Learn From The Best.

A Great Memory Is A Skill You Can Learn. Let Me Help You With That.

You think you have a bad memory? Think again. Memory skills can help you to remember more when it counts and I can teach you how to use them.

My name is Simon Reinhard, born 1979 in Munich, Germany. I am one of the most successful memory athletes ever. In memory sports, we remember huge amounts of informationI have started with memory sports almost 20 years ago and have been very successful there: a two-times World Champion, holder of multiple world records and Guinness World Records and over 30 international tournaments won worldwide, more than anybody else in the sport. I was in the 2014 and 2015 Guinness Book of World Records (international edition), for memorizing a deck of cards faster than anybody else and for memorizing 300 random words in 15 minutes and other records. In order to be so successful in the sport, I needed to finetune the known techniques and make them even better. I needed to make them so good that they can be used effectively not only for memory sports but also for REAL LIFE APPLICATIONS.

I learned for my two Law Exams intensely with memory techniques. Understanding AND memory together brings the best results. In both Bavarian Law Exams, known to be among the most difficult in Germany, I placed among the top 7.5% of all Bavarian students.  It is so good to know that, when you really want to remember something in detail, you CAN do it. I am using the techniques in many areas of my life ever since.

I also have extensive experience in teaching how to get a better memory. Over the years, I had a diverse set of clients, as diverse as the possibilities of memory techniques: CEOs and chess Grandmasters, a Physics professor, a painter and a famous poker player, and of course many employees and entrepreneurs. All have profited from my experience and guidance and I am still in contact with many of them.

So, let me also help you get a better memory – finally. 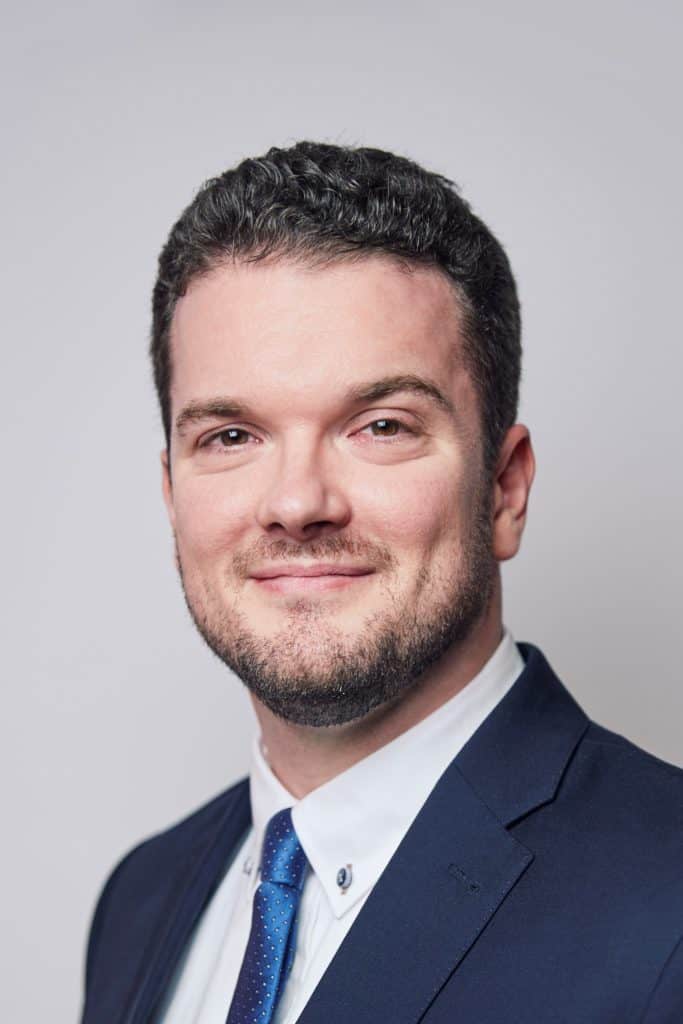 My Life In Short

Born in Munich, 1979. Love this city. Studied Law at the LMU in Munich, exams passed, twice among top 7.5% of Bavaria. Work in international law firms. Made the decision in 2015 to concentrate on teaching memory techniques to everybody. Have not looked back ever since.

Beating a World Champion for the first time in 2007.

Second World Championship victory in 2016, same place, same tournament, with a 5-0 win in the grand final.

Appearance in the Guinness Book of World Records in 2014 (with photo – international edition, translated worldwide) and 2015.

Since 2010 I broke numerous world records in almost every memory sports discipline, in particular in Words, Names and Cards.

Most tournament wins in the history of the sport. Placed first in over 30 international memory tournaments, among those: US Open, UK Open, Spanish Open, Italian Open, German Open, Singapore Open, Taiwan Open and French Open.

Numerous appearances on TV, for example:

With three other memory athletes, I starred in the documentary “Memory Games” which started airing in 2019 in almost every country worldwide on Netflix. Directors were Janet Tobias (“Unseen Enemy”) and Claus Wehlisch (editing for “Cloud Atlas” with Tom Hanks and for German hit series “Babylon Berlin”). We were filmed and interviewed in our hometowns and while travelling around the world, which was a truly marvelous experience that I will always cherish.

I started giving memory lessons in 2015 after having been approached by an UAE company in the aftermath of my win at the Singapore Open. My course for that company led to a wonderful co-operation and my first sponsorship from them.

Since then, I have given countless courses for many different and great people. I love teaching and I love to show people how fantastic memory techniques can be when used right.

I love writing, it is one of the great passions in my life. I mainly write short stories and have self-published two short story collections, both together with Sigrid Grün, my partner in rhyme:

Another great passion of mine is Chess: logical, creative, boundless. Chess is like a limitless garden in which you can wander forever and always wonder at new marvels. I also love competition, so that surely helps :).

Combining memory techniques and Chess was one of the great adventures of recent years and I am incredibly happy that many titles players, also two strong Grandmasters, have trusted me with instructing them and that such strong players have incorporated my memory method in their daily chess regimens.